Complete the form below to get in touch with our expert advisors who will be able to assist you further.

An overview of the scholarship

A little more about us as an institution

Since 1979, Trebas Institute’s mission has been to train talented individuals, enabling them to acquire the skills needed to become assets within the business, technology, and entertainment industries.

Trebas Institute provides exceptional academic programs with celebrated instructors who are experts in their fields and regularly updated curriculums and syllabi provide our students with an edge when entering the jobs market.

Our campus is situated in the heart of Montreal, the largest city in Canada's Québec province. French is the official language here and is widely spoken alongside English.  As a result, students can pursue education in either language or pick up some new lingo whilst studying alongside bilingual peers.

Quebec has considerably lower international tuition fees than other Canadian provinces, in fact, it’s one of the most affordable education destinations in the western world. Accommodation, food, transport, daily expenses, and other living costs are lower in Quebec – with 11 of its cities ranked in the top 20 least expensive cities to live in Canada.

Under the provisions of section 4 of the College Education Regulations concerning the conditions of admission, a person who has received instruction considered sufficient by the college and meets any of the following conditions may be admitted to a program of studies leading to an Attestation of College Studies:

All applications for admission must be accompanied by the following documents:

Trebas Institute is part of the GUS network of institutions 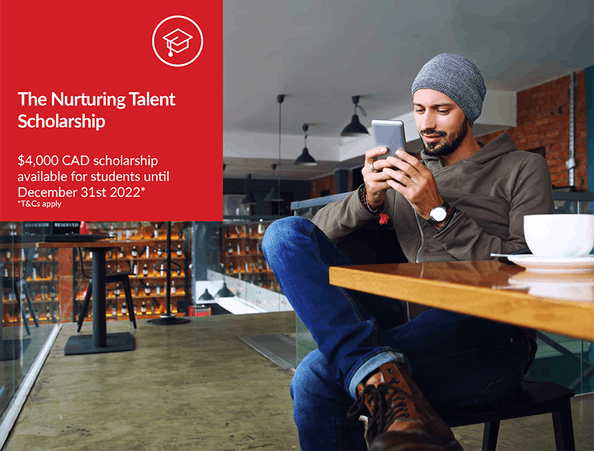 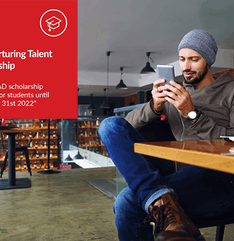 The perks of choosing to study at Trebas Institute

The career path that awaits you

79.5% of our students have found employment within six months of graduation. *

Additionally, major companies like Ubisoft, Universal Music, Sennheiser Canada, Warner Chappel Publishing, SONY Music Canada and Corus Entertainment, among others, have hired our students and continue to do so based on the quality of education we offer at the academic and practical levels.

FEED YOUR AMBITION WITH THE NURTURING TALENTS SCHOLARSHIP